A whistleblower you haven't heard - TEDxRotterdam !!!

At TEDxRotterdam, world champion whistler Geert Chatrou performs the whimsical "Eleonora" by A. Honhoff, and his own "Fête de la Belle." In a fascinating interlude, he talks about what brought him to the craft.
Whistle blower @ TEDxRotterdam

This is a beautiful wonderful TEDx talk that entertained me a lot. Hats off to TEDxRotterdam
at 11:23 PM Authored by Vivekanandan Manokaran - Software Engineer Labels: Entertainment, TED, TED Talks, TEDx, Video Blogging
Email ThisBlogThis!Share to TwitterShare to FacebookShare to Pinterest
1 comment:

It was almost two years back, during 2009 TED came to India for TEDIndia Conference with a amazing lineup of speakers and performers. Favorite one of mine is the below performance by Ananda Shankar Jayant, a classical dancer who actually is affected by breast cancer. She danced to get out of her cancer. AnandaShankar  fights cancer with dance She won her life battle and now she is well known all over the world. Here is the video from TED which shows her performance and talk. She is the one who started Shankarananda Kalakshetra. 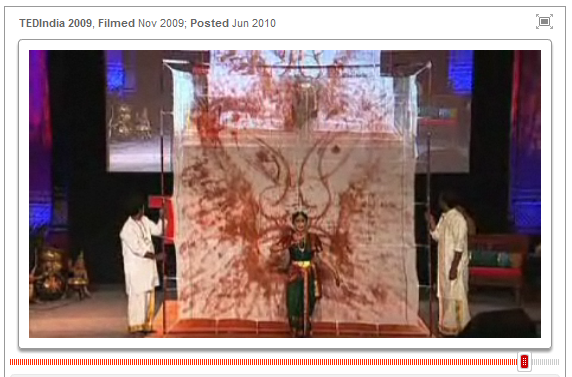 This may be an old data, but still this talk influences me to write this blog spot. Some has extraordinary power within them, and this women, i think has the combined talent and spirit and determination of what the whole world has. According to Ananda Shankar Jayant, she earned her strength for struggling against the cancer through her dances. She did not feel that her career of dance got over but instead she continued her voyage and designed her future in a better manner that no one would have expected !!! Hats off to her and TED !!! The image below is the art that she drew out of her legs while dancing !!! 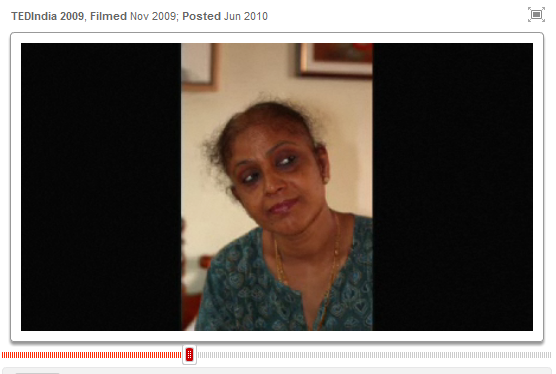 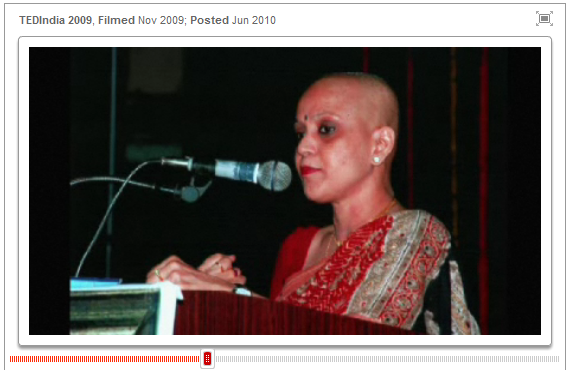 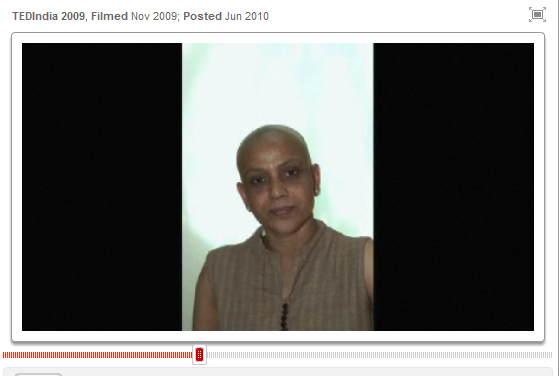 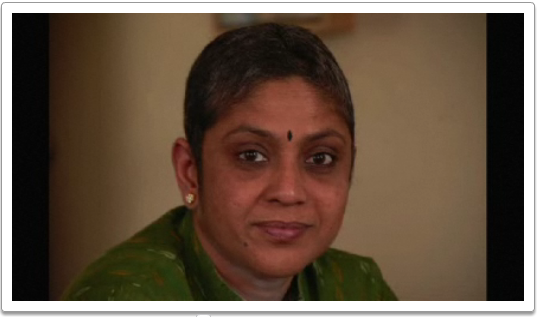 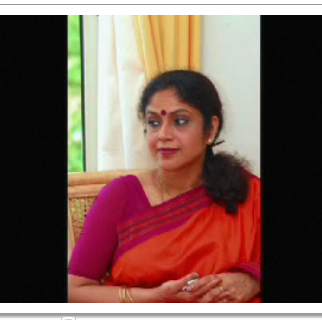 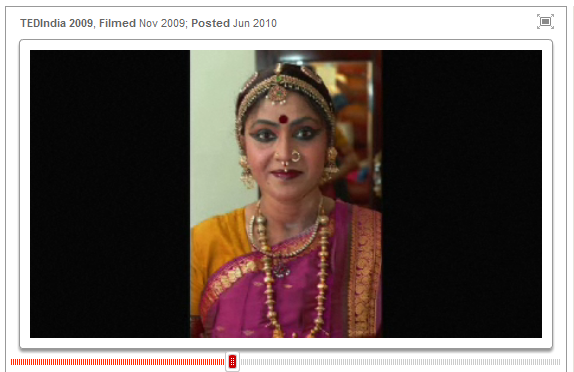 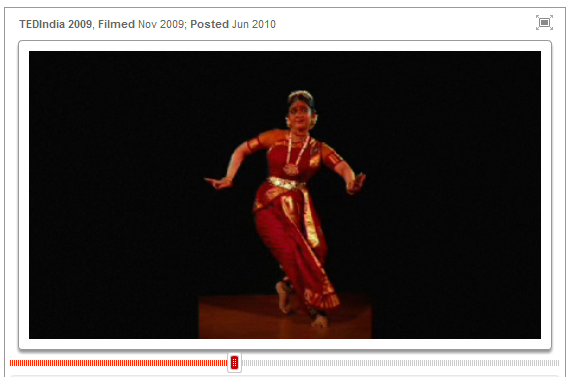 The pictures above shows you her struggle during her breast cancer treatment. One who sees these pictures will definitely get a enthusiasm to live his/her life overcoming all the worst difficulties.
at 1:59 AM Authored by Vivekanandan Manokaran - Software Engineer Labels: Bharatanatiyam, Dance, Society, TED, TED Talks, TEDIndia, Video Blogging
Email ThisBlogThis!Share to TwitterShare to FacebookShare to Pinterest
No comments: