Everytime When I Get Home A VANILLA Ice Cream, My Car Do Not Start !!!

This is a real story that happened between the customer of car company 'X' and its customer-care executive. A complaint was received by the Pontiac Division of the company 'X':
Every time when I get home a Vanilla flavored ice cream, my car do not start !!! And I don't know why ???

"This is the second time I have written to you, and I don't blame you for not answering me, because I sounded crazy, but it is a fact that we have a tradition in our family of ice cream for dessert after dinner each night. But the kind of ice cream varies, so every night, after we've eaten the whole family votes on which kind of ice cream we should have and I drive down to the store to get it." 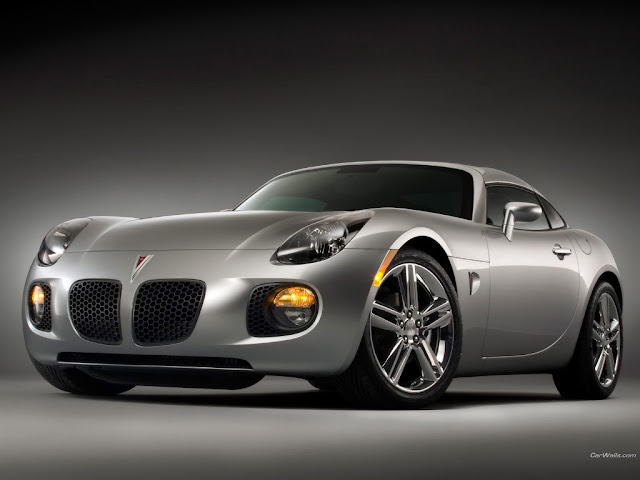 It's also a fact that I recently purchased a new Pontiac and since then my trips to the store have created a problem. You see, every time I buy a vanilla ice cream, when I start back from the store my car won't start.
If I get any other kind of ice cream, the car starts just fine.
I want you to know I'm serious about this question, no matter how silly it sounds: "What is there about a Pontiac that makes it not start when I get vanilla ice cream, and easy to start whenever I get any other kind?" 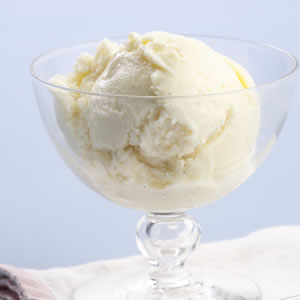 The Pontiac President was understandably skeptical about the letter, but sent an engineer to check it out anyway. The latter was surprised to be greeted by a successful, obviously well educated man in a fine neighborhood. He had arranged to meet the man just after dinnertime, so the two hopped into the car and drove to the ice cream store. It was vanilla ice cream that night and, sure enough, after they came back to the car, it wouldn't start.

Now the engineer, being a logical man, refused to believe that this man's car was allergic to vanilla ice cream. He arranged, therefore, to continue his visits for as long as it took to solve the problem. And towards this end he began to take notes, he jotted down all sorts of data: time of day, type of gas used, time to drive back and forth etc.

In a short time, he had a clue: the man took less time to buy vanilla than any other flavor. Why? The answer was in the layout of the store. Vanilla, being the most popular flavor, was in a separate case at the front of the store for quick pickup. All the other flavors were kept in the back of the store at a different counter where it took considerably longer to check out the flavor. Now, the question for the engineer was why the car wouldn't start when it took less time. Once time became the problem and not the vanilla ice-cream, the engineer quickly came up with the answer: "Vapor lock". It was happening every night; but the extra time taken to get the other flavors allowed the engine to cool down sufficiently to start. When the man got vanilla, the engine was still too hot for the vapor lock to dissipate. And this gave rise to the study on the Flash point property of the fuel used and ways to standardize and control it.

Tamilnadu election fever is very high and hot campaigns are going on. And why all these people work for this particular election very hard. Any reason behind. Simple and single reason is for the betterment of the people. All these works are only for public who has got the complete authority to choose their next leader for the state. So are we ready for the election ??? Are we ready to vote for the right proper team who will lead our state and people with a great care and respect ??? If you don't have an answer for my question,the video below will inspire you to elect your right candidate.
Ezhuvoam Vaa  - A Citizens Network Anthem for the Clean and Fair Elections Campaign 2011.      by Hip Hop Tamizha

Vote for the leaders who will lead their nation to the glorification !!!

The slogan and the Pledge of the Citizen's Network would be

Make me a Promise - Do Not Sell My Future.Vote Right 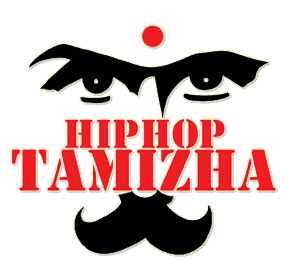 The official Anthem " Ezhuvoam Vaa" has been written ,composed and performed by Adhi of HipHop Tamizha. Supporting Vocals have been done by Siraj, Karthick Srinivas,Aakansha ,Neil Sebastian and Jennifer. The Team behind the logistics of the song along with the artists  are Aswin ,Naresh ,Vignesh Subramanian and Jeeva.
Youth ExNoRa International has launched the "Clean and Fair Elections Campaign 2011" at Cuddalore on March 4th,2011. The aim of the campaign has been constituting the Citizen's Network by absorbing citizens from all walks of life , using a Cell Multiplying System by which each member will seek to enroll at least ten membersby explaining about the evils (corruption, caste-communal divisions and coercive politics) infesting the present electoral system and ways to intervene it, also stressing the importance of each and every citizen's right to exercise his/her right to vote.
at 11:39 PM Authored by Vivekanandan Manokaran - Software Engineer Labels: Election 2011, HipHop, Online Happenings, Society, Video Blogging
Email ThisBlogThis!Share to TwitterShare to FacebookShare to Pinterest
2 comments: