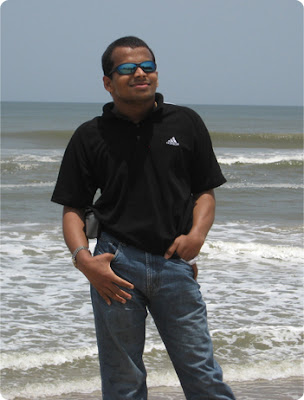 This guy is looking too smart standing in front of a beach with a cooling glass and wearing Adidas T-Shirt.


Few people might have by now clicked on the link "cerebral palsy" and might have gained some awareness about it. Few would not have done that and sure you will do it after reading the line which you are reading now...


Now you may ask yourself a question, how this guy can move mountains and do some remarkable things. Yes, he can do that. Why can't he when he can claim himself as one of the eminent speakers of TEDxChennai 2010 edition. And off course he is the man who got standing applause first. With this post i have blogged some of the pictures that might make you feel surprised. And now here is the story of this guy.


And to start, he is a proud recipient of National award in 2008 by Ministry of Social Justice and Empowerment as “Best Employee With Cerebral Palsy” given by the honorable Vice President of India on 3 Dec 2008. The beloe are some of his proud moments... 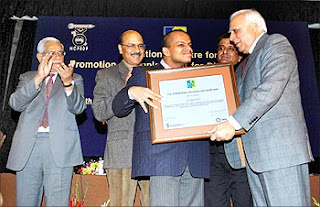 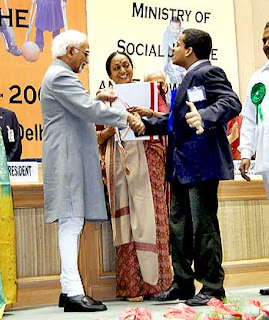 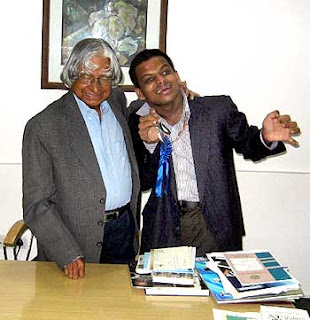 This guy, when born was normal like us. But due to the jaundice, he got this effect. And Siddarth was emphasizing on one issue that this Cerebral Palsy is not a disease.
Siddarth spent 9 years of his life at home because schools were not ready to accept him. But one school in bangalore was kind enough to accept him and educate him. They taught him type writing. He wrote his exams with a type writer till his 8th standard.(With this one hand that too with one finger). He has done Masters in Economics from Loyola Madras. He wanted himself to be treated alike others. His parents gave him support but Siddarth was brave enough to design his life with his own efforts. That is the kind of attitude with which he  came upto this level in the society. Since he was not accepted by few schools during his childhood, there is a obvious age difference. And that was bridged by the way he was

- He completed his 6,7,8 in one half year.
Thanks to teachers who bridge his age gap.
And here are some of the pictures that was snapped at TEDxChennai during his speech... 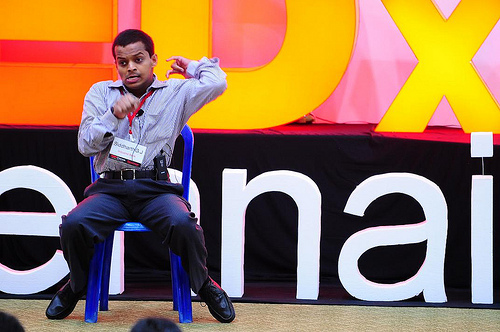 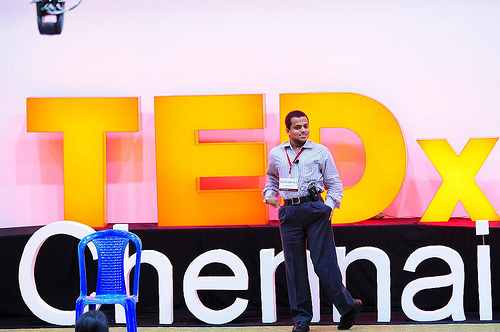 Actually we the official bloggers of TEDxChennai occupied the last seats of the IC & SR Auditorium, IIT Madras, where the TEDxChennai was organized. Just before our seats, his father and mother was sitting and they were voluntarily informing us and their neighbors that they are the Siddarth's parents. I found they were really proud hearing his speech. We asked Siddarth's father's name, and he was good enough to give his business card. Off course there was standing applause for his father too.